News / Can Ethereum (ETH) Take the Spot of Bitcoin (BTC)

Can Ethereum (ETH) Take the Spot of Bitcoin (BTC) 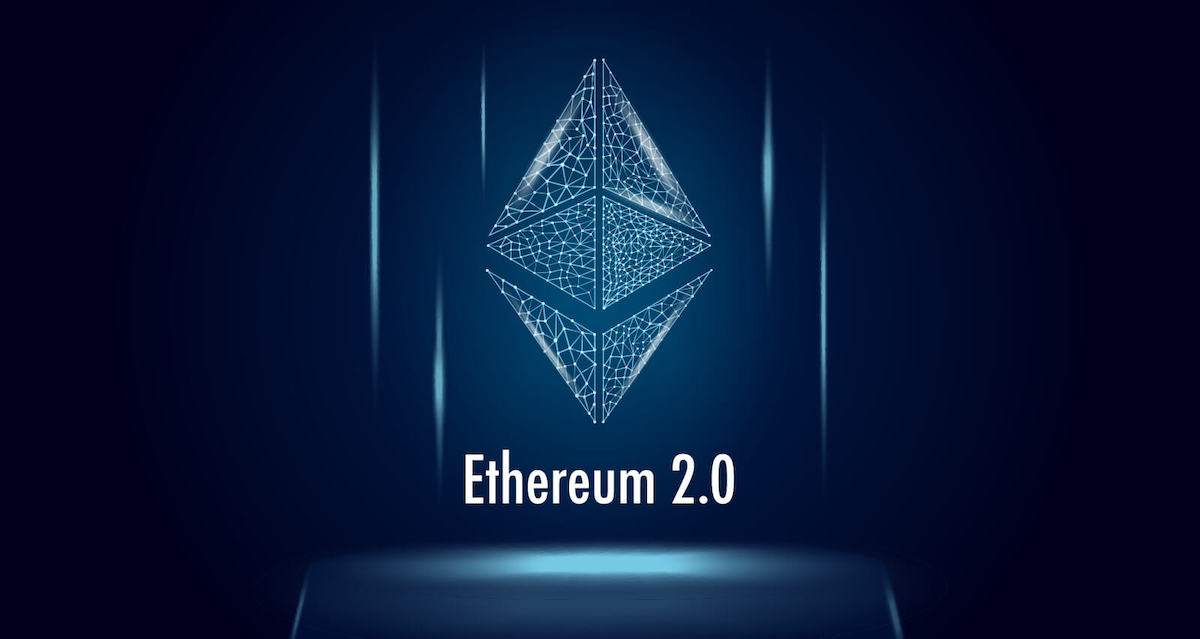 Ethereum (ETH) holds its positions above $4,100 and has performed better than expected in the past year. ETH now has about half the market capitalization of BTC, and still a long way to go until a “flippening” event.

After the latest Bitcoin (BTC) slide, ETH looks poised to at least try to close the market cap gap. BTC broke down below $48,000 on Thursday, further sparking market fears. BTC dragged down most other assets, which relied on short-term volume spikes.

ETH traded at $4,127.51, while still holding onto the 0.085 BTC level. As BTC broke down from expectations of achieving six digits in December 2021, funds flowed into other assets. But the bullish attitudes are correcting, and the next rally is not assured.

ETH is viewed as having a bigger upside, with the potential to reach higher valuations at above $10,000. Despite the high supply of ETH, which is more than five times the supply of BTC, the token has multiple functions and more incentives to be held for the long term.

BTC holding in cold storage suggests the asset may become a means of payment. ETH, however, has a more active role as collateral for other assets, which have a more active turnover. Additionally, more than 8M ETH is now out of the market until the launch of ETH 2.0, and may remain forever locked in staking.

Glassnode data show a new record for ETH locked into the smart contract. The coins will remain locked, with no deadline on the actual launch of ETH 2.0.

The DeFi space has also evolved and manages to mitigate some of the cascading liquidations through algorithmic transactions. The ETH space still holds more than 100B in value locked, supporting multiple decentralized projects in open finance and gaming.

How Low Can BTC Slide

The BTC market price was shaky ahead of the weekend. The leading coin once again dipped to $47,878.48 while trading on relatively slim volumes of $29B in the past 24 hours. Low-volume weekend trading may exacerbate price swings in either direction.

BTC is also trading a bit lower on the Coinbase exchange, while having a premium of about $80 per coin on the Binance market. Pairings with actual fiat trade lower, while pairings with stablecoins follow a different trading logic.

At this point, predictions envision BTC creating another liquidation cascade in case the price breaks under $47,000. The Bitcoin fear and greed index has fallen once again by 2 points in the past day, sliding to 24 points and signaling extreme fear.

Why ETH Continues to Attract Traders

ETH is the next best coin in terms of liquidity, and can be used to hedge BTC risk. Predictions envision a bigger ETH rally both in dollar terms and against BTC.

At the same time, ETH derivative trading is slowing down, while spot demand for coins remains high.

Despite the sudden market capitulation, the recent shakedown is less serious in comparison to the March crash. There are also signs of robust spot demand.

During this bull cycle, the involvement of corporate buyers has been one of the factors that increase confidence in BTC. After the latest capitulation, Microstrategy announced another expansion in its BTC holdings.

The company now holds one of the biggest stashes of BTC, comparable to the biggest wallets on some exchanges.

Additionally, retail and other types of buyers are still mostly taking coins off exchanges.

The recent price crash may have happened mostly on derivative trading, with fewer signs of fire-sales on spot exchanges.

Based on the Rainbow chart for BTC price development, the leading coin may break down into a more affordable range, after moving through prices that are volatile but suggest the best strategy is to hold the coins.

There are also hopes that after the shakedown, prices may recover again even faster, once bearish pressures on the futures market diminish.

The Bitcoin network hashrate has regained its full rate from before the crash in May 2021. The shutdown of multiple mining farms in China caused months of recovery.

Some of the hashrate moved to the USA, and the Foundry mining pool emerged as one of the top block producers. But there were also signs of multiple anonymous pools and farms, suspected to be the Chinese miners finding new locations and switching on their machines again.

BTC mining is a source of new coins with no history, a diminishing resource. At this point, BTC has mined around 90% of its total supply, with the rest to be eked out over the coming decades with a diminishing block reward.