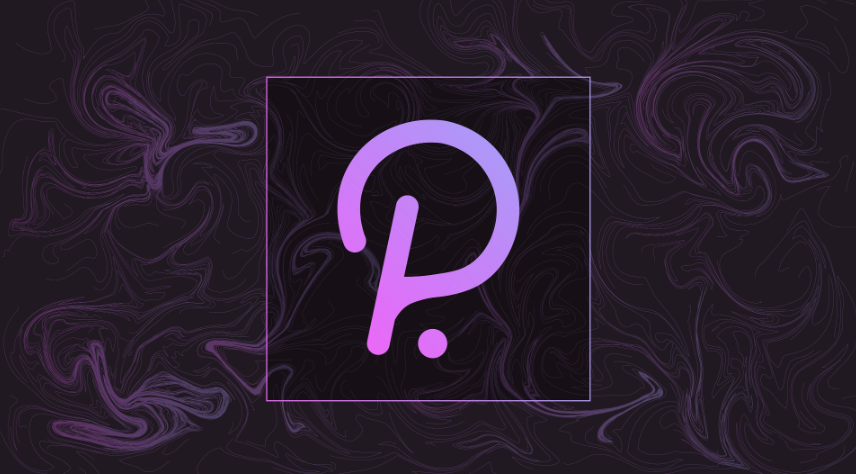 It has been a tough week for the cryptos. With the updates coming from Tesla and China, the crypto market including Bitcoin crypto and Altcoins went on a freefall. The recovery in most assets is in progress, but the technical analysts are sceptical if the current pullback will be sold off yet again – considering the power of the bears.

On the brighter side of things, the technology development and enhancement of cryptos remained unaffected. Most companies are focused on their milestones and roadmap – which shows their optimism in their project despite the current price drawdowns.

One such example is the Polkadot token and its thriving ecosystem. In the past week, Polkadot and the protocols under it had some impressive updates and releases. Let us walk through some major updates & upgrades and find out if the price action is in its support or not.

Valour, a Swiss digital asset investment company, has announced the launch of exchange-traded products (ETPs) which would enable its users to access cryptos from Polkadot. The Polkadot ETP is expected to be unveiled by the of this month while Cardano ETPs are already in the market on Nordic Growth Market. The products will be fully backed by the native tokens of Polkadot and Cardano – DOT and ADA, respectively.

Crowdloans and Parachains to Finally Launch on Polkadot’s Cousin Protocol

The much-awaited crowd loans and parachains are going to be here very soon on the Kusama platform. In a Medium post coming from Gavin Woods, the founder of Polkadot and Kusama exclaimed that their project is reaching its fifth stage (final stage). As per the blog post, Polladot’s crowd loans and parachains are soon going to be live on its cousin platform, Kusama, which has demonstrated acceptable and successful results.

Polkadot Ecosystem to be Optimized by Sorceress

Last week, the Polkadot developers from the Foundation of Sorceress Project announced the launch of the Sorceress Protocol. It is of kind parallel multichain oracle and DAO protocol, that primarily aims at connecting the on-chain data with off-chain data to improve the performance of the Polkadot ecosystem. To elaborate, the off-chain data like user information, events, payment details can be integrated with the on-chain smart contracts via the oracle. Furthermore, the DAO community governance is expected to improve the security and efficacy of the Polkadot protocol.

The first non-fungible token chain specific to Polkadot and Kusama has acquired $4.3 million in its pre-sale round. Outlier Ventures led the investment round, which was later followed by Animoca Brands, DFG, and other renowned venture capital firms.

The raised capital will be used to develop and expand the Unique Network community and deploy parachains on Polkadot. As an early milestone, the network also plans on including a white-label marketplace to bring creators and collectors together.

Polkadot crypto, ranked in the top 10 in market-cap, has always been one of the best performers relative to its peers and competitors.

But the price action since mid-May has been in favour of the bears. The price reversed immediately after hitting the ATH of $49.7. As of writing, the Polkadot token is trading at $21 – 57% lower its all-time high.

The price, struggling at $19 in February 2021, finally breached to make a new high at $42. Since the formation of this Resistance, the market has not been able to break through and successfully hold above – indicating sellers’ presence at these levels. Or perhaps, the buyers are finding $40 ‘expensive’ to drive it for another push north.

The market had found strong support at $30, where the buyers made three firm attempts to breach above the Resistance but were unsuccessful in all attempts as shown above.

The buyers failing thrice, the sellers increased strength, the news dropping from Tesla and China – brought the prices down to the Support Equals Resistance.

The price did see a recovery, but again got sold into from the newly formed Support turned Resistance. The magnitude of the drop was large, as the price shot below the previous low. Later, when the buyers came back in, the price drove up to $25. But when compared with the other giants, the recovery in Polkadot was much weaker. Other markets managed to recover until the Support turned Resistance, but the same did not replicate in Polkadot.

So, does it mean the sellers have taken complete control over Polkadot? Absolutely not. Every crypto cannot be a leader in speed all the time. And presently, Polkadot is clearly a laggard. The strong push up will eventually come in, but after other cryptos make their move first.

If you are willing to get the discounted prices of these revolutionary protocols, you can buy them easily from our list of credible and popular exchanges in the world.