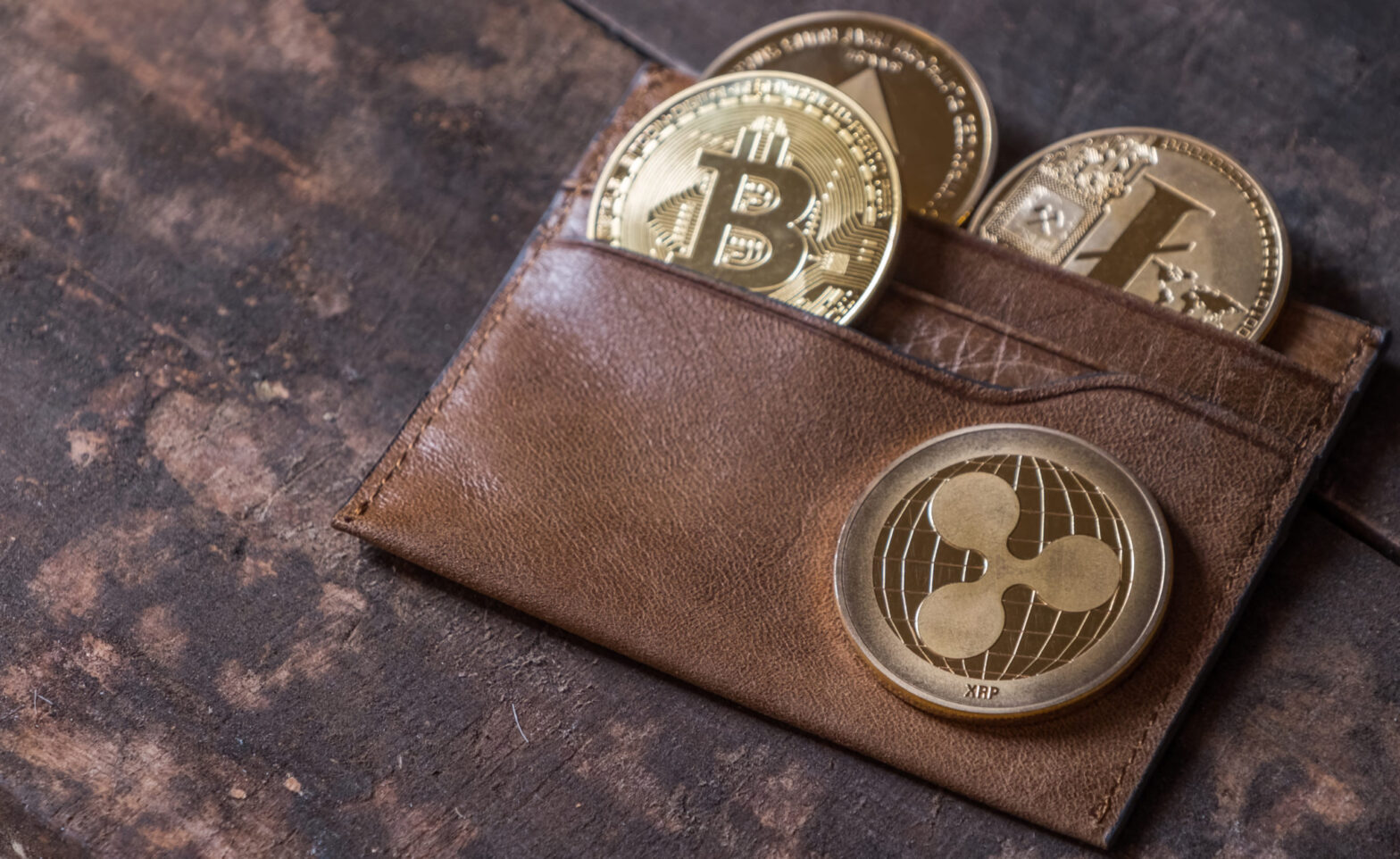 Bitcoin (BTC) revived its price action over the weekend, but started the new week with price weakness and bearish expectations in the short term. BTC traded at $57,022.44, sinking from a small rally on Sunday above $58,000.

BTC faces the final month of a bullish 2021, but in the short term raised expectations of a bearish week. One of the reasons is the supply of USDT slightly contracted over the weekend, and remains just above 73B tokens.

The other chief reason is the monthly futures expiration on the last Friday of November, where bullish and bearish attitudes may clash.

The last weeks of 2021 also pose a challenge of seeing BTC vault unprecedented levels. For some, the beginning of December may send BTC above $70,000. But the real target would be prices above $100,000 by the end of the year.

Despite the long-term expectations for BTC, in the short term those price moves continue to lead to regular liquidations for leveraged positions. Leverage may also exaggerate BTC price moves, as positions get targeted. At the same time, spot BTC continues to be taken off exchanges and miners hold onto their coins for the long term.

The BTC fear and greed index has unraveled further to 50 points for a neutral sentiment, down from 79 points at the peak a few weeks ago.

Is the S2F Model Broken

The much-disputed stock to flow model has so far proven true for the recent all-time highs. However, the model comes with a warning that it can break down in the short term before moving back to the trendline.

The model also allows for a significant price dip while keeping the general direction.

BTC is once again at the crossroads of diverging scenarios, while long-term signs of holding and the growth of large wallets suggest expectations of higher price ranges over the years.

El Salvador, the first country to introduce BTC as legal tender and open wallets for its citizens, has set plans for a $1B Bitcoin bond. The proceeds will be used to acquire more BTC for the state, while also building mining facilities and even a Bitcoin city.

The project is one of the more prominent and ambitious in terms of BTC adoption, and rivaled only by large corporate buyers of BTC such as Tesla, Inc., which spent more than $1B on BTC.

Funds are flowing into altcoins, though boosting only some of the assets. One of the signs the overall enthusiasm is dropping is ShibaInu (SHIB). The token has lost around 50% since its peak, and is now out of the top 10 of coins and tokens by market capitalization.

SHIB trading is also slowing down, as the asset is no longer among the most-traded tokens on Coinbase or the Binance International exchange. SHIB has been replaced by other rallying tokens.

It is not unusual for funds to flow into the most active altcoin, as those assets often lose liquidity rapidly. Crypto.com continued its climb, becoming the hottest asset on Coinbase. CRO was show to its new all-time high after a partnership was announced with Twitch Rivals, bringing a new generation of users to crypto-powered payment cards.

CRO rose to $0.78 at the peak, before retreating toward $0.68 on Monday. The asset accompanied Avalanche (AVAX) in its climb over the weekend, as funds pushed those tokens to new all-time highs.

ETH prices slowed down, as the asset remained in the background as a carrier of DeFi and play to earn. However, ETH remains instrumental to the value of tokens, as some of the new assets also rely on decentralized price discovery.

ETH scarcity is also increasing, with more coins being taken off exchanges. Still, the market price slid to the $4,100 range, temporarily disturbing the total value locked in DeFi. ETH futures trading has slowed down in the past month, but the coin seems to be getting real-world usage.

In the past weeks, another rush to ETH wallets has been noted, with an expansion of non-zero addresses.

ETH remains more decoupled from BTC as more projects build protocols on top of its blockchain or seek to scale the transaction capacity and lower the fees.

AVAX remains one of the surprising performers among altcoins, boosted by metaverse and play to earn projects.

AVAX peaked at $146.22 on Sunday, and kept most of its gains, opening the new week around $135. AVAX moved in unison with The Sandbox (SAND), boosted by the upcoming alpha release in a week. SAND, however, stepped back under $4 as the asset is still not as visible and depends on gaming adoption to grow its value.