News / Bitcoin (BTC) Prepares for Rally Ahead of Taproot Activation

Bitcoin (BTC) Prepares for Rally Ahead of Taproot Activation 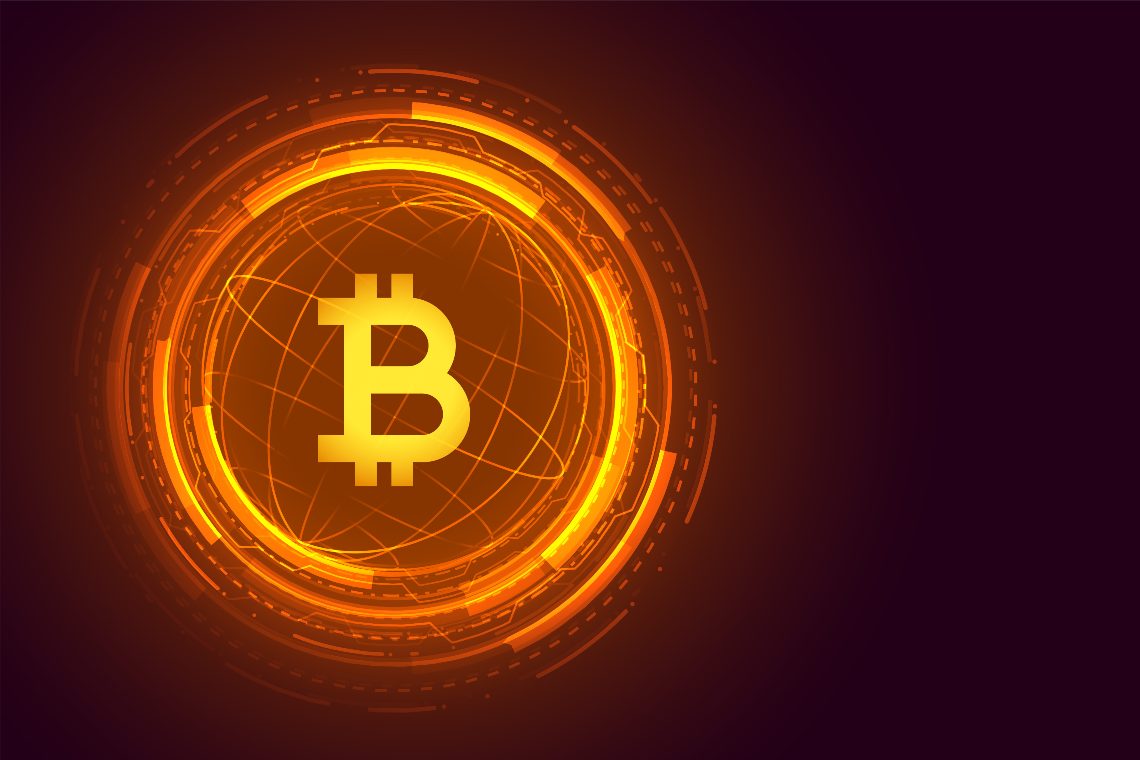 After a slow weekend, where Bitcoin (BTC) dipped closer to $60,000, the new week brought a revival and possibly a retest of new highs. BTC rallied above $65,500 during the Asian trading hours, and is yet to add to the weekend’s relatively slim volumes. BTC traded $31B equivalent in the past day.

The recent rally also affected altcoins, with a new set achieving price hikes. The Ethereum (ETH) market price continues to receive boosts from the growing DeFi space, and traded above $4,700.

BTC volatility remains relatively low at 2.59%, reflecting the few weeks of consolidation before the renewed rally. With November just starting, BTC is not under pressure from futures expiration and creates short-term predictions for growth in the coming week.

BTC Gets Boost from Taproot Activation

The BTC price may gain attention after weeks of sideways movement, with the upcoming activation of the Taproot upgrade. The new addition will improve the potential for anonymity in transactions. The Taproot activation is seen as one of the factors at play for a year-end rally.

After Taproot, BTC will offer tools for transaction batching, along with transaction veiling, for lower fees and lower traceability.

The recent price move led BTC to a higher weekly close, and shows signs of ending the recent period of consolidation. This set expectations for a continued rally above $70,000, with the potential to break above $80,000.

However, BTC remains highly volatile and there is no guarantee the new price levels will become more permanent. In 2021, BTC has seen a concentration of institutional demand, and the last quarter will see multiple scheduled ETF launches, further raising demand for coins.

At the same time, actual BTC is at the lowest point of availability on centralized exchanges, further pushing scarcity for retail buyers.

BTC sentiment is at 75 points based on the Fear and Greed Index, and not yet in extreme greed territory, as the Monday rally happened too fast for a reaction.

Is BTC Coming Back to Leverage

The recent price hikes are happening on much lower leverage levels, and remain supported by spot markets. Short-term leveraged bets still exist, but far from the record levels of last May.

With smaller liquidations, BTC has more time to consolidate and possibly create more expectations for a higher price range.

BTC May Break Out of Cyclical Movements

The conditions in 2021 are quite different compared to previous trading periods. BTC may have broken out of cycles, as its market is much more liquid and adoption is much wider. Comparisons to 2013 only take charts into account, but BTC trading is incomparable to the market in that year.

During the 2013 cycle, the price rallies were mostly due to the Mt. Gox influence on just a fraction of current volumes. Now, BTC moves on inflationary pressure, as well as wider demand for a store of value.

The BTC market cap dominance expanded to 43.2%, but altcoins continued to push for more influence.

Both altcoins and ETH make up about 40% of the total cryptocurrency market capitalization, showing significant decoupling from BTC price moves and a robust share of liquidity.

Solana (SOL) kept guiding the altcoin rally, spiking above $250 over the weekend and remaining the fourth largest asset by market capitalization, with a price around $244.

Tether Moves In with New Tokens

The USDT supply is now more than 72.6B tokens, up from around 68B tokens before BTC rallied above the $60,000 range. There are still debates whether USDT injections reflect buying demand, or if they are artificially created to boost BTC. In the past week alone, more than 2B USDT entered the market.

One of the bullish factors for BTC is that miners are holding onto their newly produced coins. Just-mined BTC with no spending history may be especially valuable for the creation of ETF or investment vehicles, as there will be no chance to touch coins from blacklisted addresses.

Based on pricing data, the USD-denominated income of miners has grown more than 550% since the halving in 2020, easily covering expenses and allowing miners to hold onto their coins for the long term.

The Bitcoin hashrate continues to climb higher, almost recovering its levels before the May crash. Miners achieved 165 EH/s, with a significant part of the hashrate coming from US-based rig farms.