Bitcoin (BTC), the Next GME Stock? 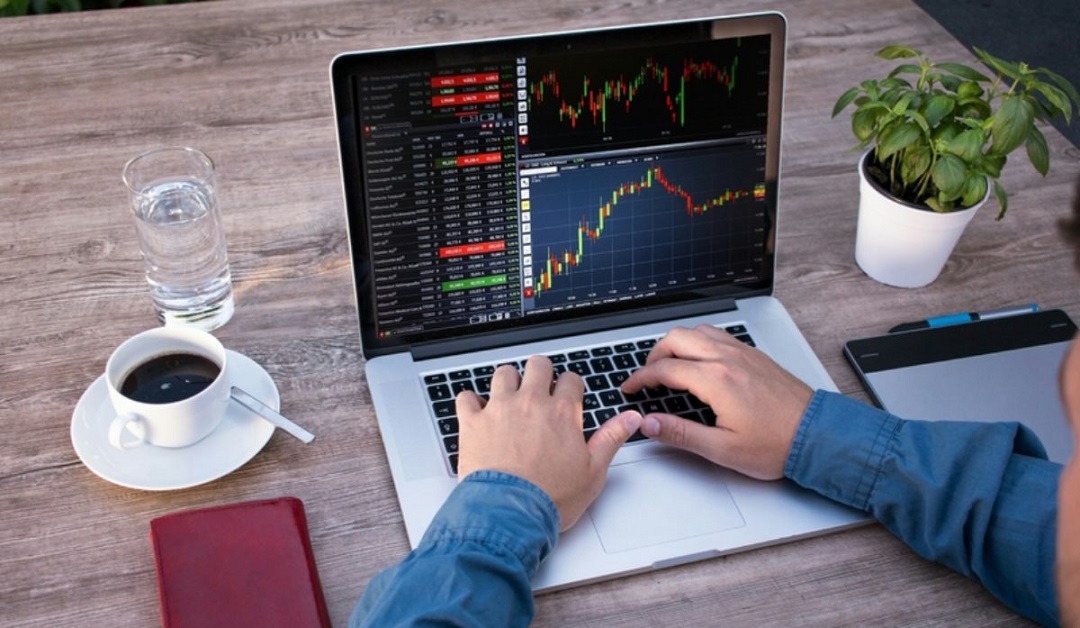 Bitcoin (BTC) continued sliding in the past 24 hours, sinking to the $32,000 range and dragging altcoins along with it. Few exceptional assets survived the crash, mostly on localized trading spikes. However, the recent price weakness started to raise questions on the real cause for the rapid unraveling. BTC recovered to slightly above $33,000 within a few hours, but its position remains precarious and depends on the willingness of buyers to ensure support.

It is not unusual for BTC to shed thousands of dollars per day, as the market at this range is even more unpredictable. But this time, one of the possible answers was shorting pressure that was deliberately attempting to depress market prices.

BTC traded at $32,886.17, after an almost unstoppable dip from the $36,000 range. Trading volumes accelerated to $38B in 24 hours, as the sell-off deepened. But on the most active Binance BTC pair, there are just 18B in liquidity that is capable of keeping the price within a 4% range of the current level. BTC remains precarious, based on recent chart analysis showing a slide toward $30,000 is not excluded.

The r/wallstreetbets subreddit has been in the spotlight in 2021, mostly for forcing large hedge funds to liquidate and cover their short position on GameStop (GME). The subreddit is mostly interested in stocks, and has stayed away from cryptocurrency, with only occasional forays into Dogecoin (DOGE).

But now, there are suggestions a GME-like scenario may be playing out for BTC trading. Wallstreetbets may be creating another David and Goliath story, this time based on BTC shorting and opposition of dedicated long-term holders.

The #defendbitcoin hashtag appeared in the past day, underlining the potential for institutional attacks against the largest digital coin. It is uncertain how much BTC retail buying could help support prices and reverse the slide. The call for small investors is to buy coins and take them off exchanges, to add to the actual scarcity of assets.

Despite trading at record prices, BTC accumulation has continued, as retail wallets attempt to accumulate assets even at a slow pace. The current price dip, however, arrives with a call to avoid selling and keep the coins from the spot market, while waiting out the speculative short positions. The past few days indeed revealed a rise in naked short positions.

At the same time, actual BTC is accumulating in miners’ wallets, as well as large-scale corporate treasuries. The latest bearish trend thus comes from BTC derivative trading, which depends on covering the positions either in BTC, or in Tether (USDT) or another underlying asset.

It is possible that the naked short positions are open for a short squeeze, potentially forcing speculators to cover the positions at any price.

The current BTC market price can potentially recover, with some expectations of a return to the $45,000 range. BTC prices remain depressed after a recent tweet from Elon Musk, tech king of Tesla, Inc. For now, the company is expected to hold onto its position, which was acquired at prices between $30,000 and below $40,000.

In the past days, there are signs markets are recovering leverage, and not only in opening short positions. Binance trading saw an uptick in long open interest.

While those positions suggest a return to confidence, it is possible that both long and short positions can face quick liquidations. The Bitcoin fear and greed index is at around 13 points, suggesting very tentative and careful trading.

At the same time, there are indications of spot buying and outflows from the Coinbase exchange at prices close to $30,000.

Can BTC Really be Seized

Owning BTC in a wallet with a well-protected private key is considered the golden standard of cryptocurrency. But the recent price slide coincides with news of the US Department of Justice managing to seize $2.3M in BTC. The coins, reportedly paid to DarkSide Ransomware, which blocked the work of the Colonial pipeline for a week, were rolled back in an undisclosed way.

Speculations from cryptocurrency social media suggested the hackers may have resorted to an exchange wallet, where coins can indeed be frozen and seized. Using a coin mixer is also a way for authorities to seize coins.

In 2021, the BTC network is closely monitored by dedicated services for blockchain analysis. Thus, some of the coins related to potentially illegal activities can be flagged and traced to other wallets. This fact continues to make the coins of miners even more valuable, as they do not have a tainted transaction history.

The ransomware debacle also worked against the reputation of BTC, as it was negatively viewed to be a tool for organizing disruptive activities.