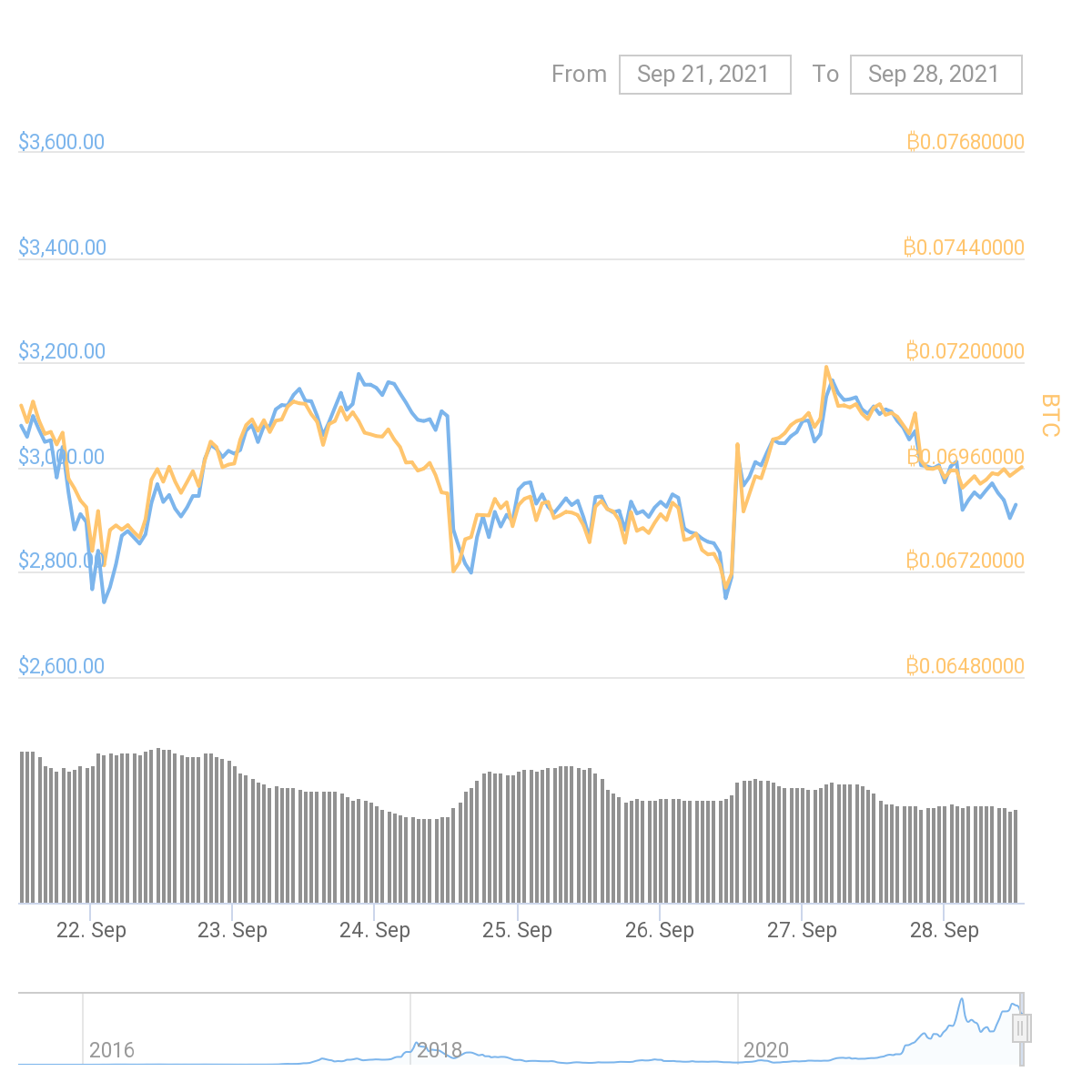 A mistake in gas fees settings underlined another risk of the Ethereum network. On Monday, a rogue fee was incurred during a transaction from a Bitfinex wallet.

The transaction, which aimed to transfer only 100,000 USDT to the DeversiFi protocol, ended up incurring 7,626 ETH in fees, or around $23.5M. The wallet ended up approving the transaction fee, which then landed into the wallet of a miner.

Luckily, the miner was contacted by the DeversiFi team and ended up returning the overpayment, though under no obligation to do so.

The suspiciously high gas fee raised some doubts that Bitfinex was trying to launder funds by disguising them as a miner fee for a transaction. However, the transaction was quickly returned to the wallet owner. DeversiFi claimed the miner was lucky to have mined a block at the time of the transaction, and was otherwise not known beforehand.

The second possibility is that a mistake happened when setting the ETH transaction fee.

What is even more curious, the $23.5M in ETH only saw a partial burn, with the rest returning to the miner. In the new Ethereum fee schedule following the London hard fork from August 5, the base fee for the transaction can be burned, but the user can add a surplus for the miner.

In the past, very high block fees have been suspected as a way to move ETH. To do this, a user would need to broadcast the transaction to a known miner, thus being able to keep track of the funds.

When sending out an Ethereum transaction, the user can choose to set the transaction fee and gas limit. A gas limit is the highest amount of gas possible to use, which may then end up being taken from the wallet.

One possible mistake is to input the amount of gWei for the transaction into the “gas limit” slot of the transaction form. In the case of the Bitfinex record fee, the amount set was about 10,000 times higher than the typical Ethereum fee.

In theory, the Bitfinex wallet could have paid a much lower fee even with priority, as the network was charging only about $3.70 for regular transactions. The base fee in the past days is between 58 and 77 gWei, a relatively small amount.

Ethereum fees tend to move higher only on certain occasions, especially during periods of NFT minting where competitive buyers set a higher price to gain access to rare collectibles.

ETH mining is also at an all-time high, as some of the additional priority fees are becoming a better incentive, alongside the regular block reward. Ethereum remains one of the most lucrative network in terms of fees, with no signs of demand abating.

Despite attempts to use smart contracts, side chain computation and other tools to avoid high fees, the DeFi space and NFT markets still generate heightened network usage.

ETH gas fees remain unpredictable, with regular upticks during periods of increased usage. In the past week, more than $193.44M were paid in various types of network fees.

The recovery of ETH market prices remains somewhat shaky. After news of multiple exchanges limiting new and even old users from mainland China, cryptocurrency prices took a beating. The limitations may affect the Binance exchange, as well as Huobi and OKEx.

ETH has turned into one of the central hubs for building new decentralized projects. Even competitive networks tend to focus on a bridge to Ethereum, making use of a well-developed token system.

Despite the short-term price slide, expectations see ETH move to a much higher price range, with levels above $10,000 a possibility. For some, ETH may break out into a year-end rally.

Predictions for ETH foresee about 10% of all coins locked in staking, with more than 70% participating in the DeFi space and an entire crypto-derived economy.