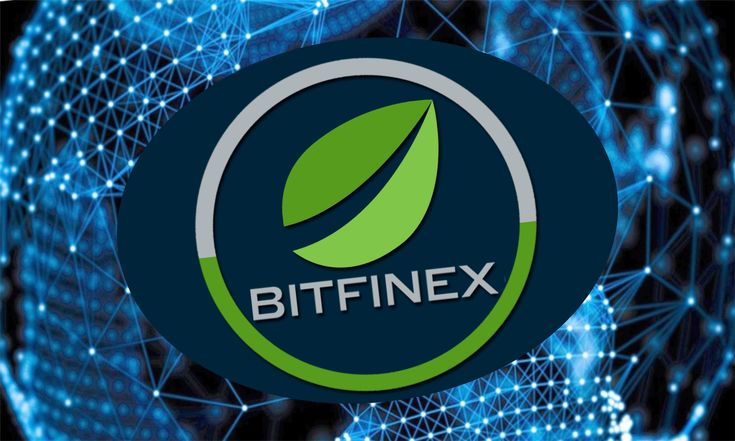 Unus Sed Leo (LEO), the token native to the Bitfinex exchange, is gaining influence and gradually appreciating despite fears of a bear market for Bitcoin (BTC). LEO rose to $3.85 late during the weekend, alongside expectations of higher records in the coming days. In the new week, LEO stepped back to $3.75.

LEO has around 950M tokens in circulation, after being issued with a notional value of $1. The value of LEO gradually increased with time, boosted by Bitfinex exchange activity. LEO was launched at a time when Bitfinex reportedly took $900M in debt from Tether, Inc., the issuer of USDT.

At this point, the higher valuation of LEO may have improved the financials of Bitfinex. The coin’s rally is happening at a time when BTC slid from around $47,000 and unraveled to lows around $41,300 within a week.

One of the reasons for LEO’s climb may be sheer trading momentum. Continuing upward may send LEO to a significantly higher valuation.

However, the trading on Bitfinex has raised some doubts about bot activity and concerted price movements.

LEO has trading volumes of around $4.3M, a relatively low level of liquidity compared to other prominent assets. At these volumes, LEO can be affected by whale trading or automated orders.

Bitfinex has lost its overall influence on cryptocurrency trading, despite the fact it took up nearly half of BTC activity during less active periods before 2017. Bitfinex carries around $1.6B in trading, a fraction of the volumes on bigger exchanges. Bitfinex lists BTC and ETH, as well as Terra (LUNA) among its most active pairs, with significantly smaller volumes for LEO.

LEO may be under the radar for buyers, especially after US persons were banned from using Bitfinex. In 2022, the token will have to reach a new group of traders, as it also expanded to the FTX exchange and Gate.io.

The Bitfinex exchange is still controversial on matters potentially related to non-transparent banking operations. Tether, Inc. is yet to produce a satisfactory report on the actual backing of the USDT token.

For now, USDT remains highly influential, though being rapidly displaced from some markets. USDT took up around 97% of all digital asset trading just a year ago, but that share rapidly slid to the current 46%.

Bitfinex remains active for an international selection of traders, even expanding its listings with projects related to DeFi.

The market operator has also recently released a payment app using USDT as its carrying cryptocurrency.

Is LEO a Haven Against BTC Price Drops

LEO is one of the assets that may be potentially lagging, as its climb was relatively slower compared to other digital coins. LEO has little utility except to serve as a fundraising tool for Bitfinex. But the asset may be taking up some of the activity as BTC prices slacken.

LEO is also a token that is used by only 19 addresses per day, with 99.85% of tokens concentrated with the top 10 wallets. This raises doubts on the real use case of LEO, which also has less than 2,200 addresses on its entire network record. LEO mostly sits on exchanges for active trading, and so far shows no signs of usage compared to more active DeFi or other types of tokens.

BTC itself remains depressed, struggling to recover and keep the $42,000 mark and showing a market sentiment of extreme fear not seen since some of the most dramatic price drops. The Crypto Fear and Greed Index fell to one of its lowest positions at just 9-10 points. At this point, the measure may be a signal for a local price bottom.

Bear Market Not Announced Yet

Despite the overall slide in prices, an overwhelming attitude has not been announced. For now, the market is starting to resemble early 2018 when most assets started to unravel their gains. But the 2022 crypto market has higher liquidity and a longer trading history, potentially helping coins and tokens hold onto their gains.

BTC is still in a bull cycle counting more than 407 days, one of the longer periods in the coin’s history. At the same time, more than two years remain until the next reward halving, with no other similar price factors.

In a downward scenario, BTC has the potential to return to valuations around $30K. But there are also indications an upturn may be close, and trading behavior suggests overselling.

BTC may be heading for a dramatic weekly close, with some hopes the bottom of the market has been revisited. Within minutes late on Sunday, BTC managed to climb to the $42,300 range. Weekend trading volumes remained relatively low around $23B in 24 hours, with some signs of increasing funding rates signaling a new buildup of leveraged positions.

Altcoins react faster compared to BTC, and some assets are already making forays into fast recovery. Once again, leaders react first, sending Avalanche (AVAX) up 17%, LUNA up around 18% and other coins and tokens manage to abandon their lows.

How do cryptocurrencies stack up against popular stocks and shares?