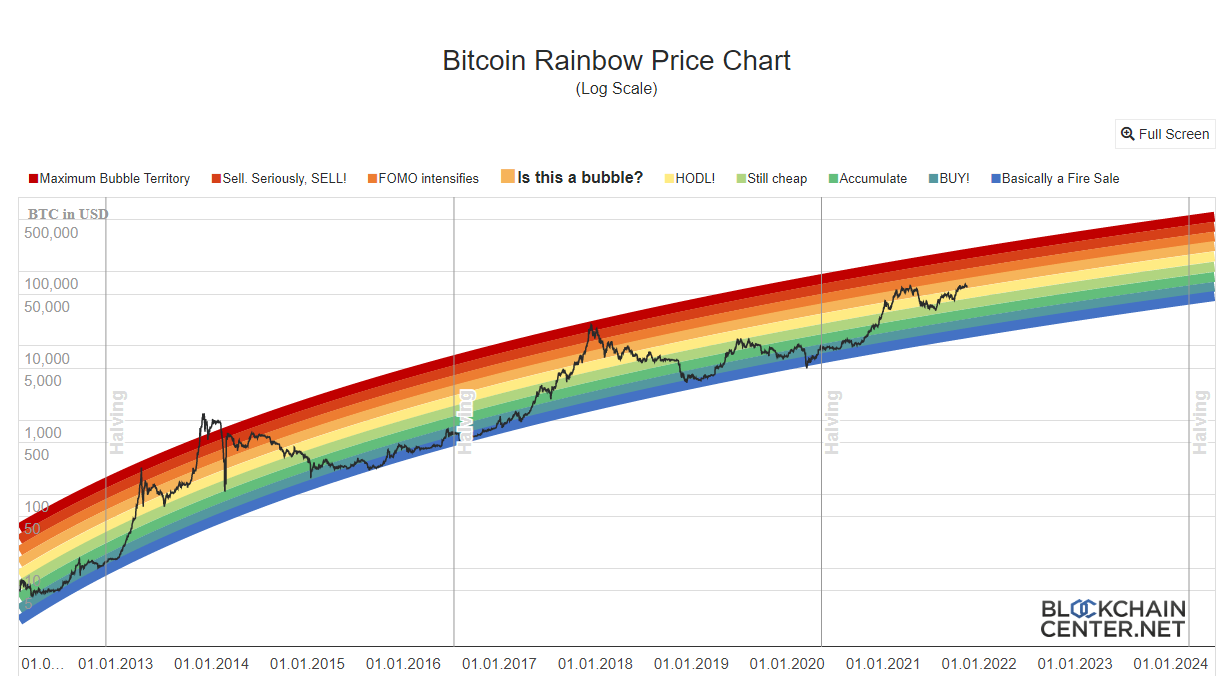 After the new week started in the green, crypto assets went through a market-wide correction, with Bitcoin (BTC) crashing back to $60,605 early on Tuesday. Since then, the leading coin recovered to $61,089.89, erasing more than 7% of its value.

Ethereum (ETH) shed value down to the $4,300 range. The overall market takedown erased about 10% from the price of most altcoins. The latest crash happens at a time of significant spot scarcity, and a rally driven by the spot market. At this point, BTC will have to show its recovery capabilities to potentially fulfill expectations of a new all-time high.

The latest price shakedown liquidated long positions on the Binance futures market, also affecting around $3.7M in short positions. This series of liquidations once again unraveled a period of a growing funding rate combined with price volatility.

What Caused the Recent Dip

BTC broke its $63,000 support, while liquidations caused the exaggerated price moves. The recent price shakedown is also happening with no significant shift in trading sentiment. The Bitcoin fear and greed index is down just by a point since Monday, and is at 71 points indicating greed.

The overall BTC volatility is down to 2.8% in the past month, with only short-term price moves making a difference for leveraged traders.

The past week also saw no new minting of Tether (USDT), as the supply now sits a bit above 73B tokens. No new token mints usually coincide with lower demand for BTC.

Are Stablecoins Coming Under Scrutiny

Since November 1, there are signs that dollar-pegged stablecoins may be coming under additional regulatory scrutiny. The President’s Working Group report pointed out those types of assets are not regulated enough, and may need to comply with anti-money-laundering and know-your-customer laws.

The other concern is with the potential for fraud and the suspected inability of some projects to redeem the dollar-pegged coins for equal value.

There is no deadline on actual US legislation, and no way to predict which stablecoins would be affected. For now, stablecoin projects have different KYC requirements, with USDC considered one of the more transparent assets. USDC holders are known, and the token issuer can even freeze accounts.

Because stablecoins are an important source of market liquidity, a crackdown on this type of asset can cause significant shocks.

How DeFi Took the Price Drop

DeFi projects have gone through multiple series of liquidations and recovery. The most recent shakedown of ETH market prices caused a rapid dip of total value locked from $112B equivalent down to $90B. The market rapidly recovered to a total value locked above $104B, with the potential to move to a new all-time high.

One of the reasons for the rapid recovery is the wider base for DeFi projects, which now encompass several networks. Binance Coin (BNB) and Solana (SOL), as well as Terra (LUNA) and a handful of smaller projects also hold in value independent of ETH markets.

After the sell-off on Tuesday, SOL stopped its drop at around $227, and BNB stayed above $600.

Still, the total of DeFi tokens lost some of their valuation, from a market cap above $190B down to 173B. DeFi tokens were among the biggest drivers of the altcoin rally in the past months.

Will US Infrastructure Bill Hurt Cryptocurrency

The recently signed US Infrastructure Deal encompassed much more than the financing of new projects to boost the American economy.

For now, the general agreement is that the status of “broker” will not be assigned for all manners of cryptocurrency usage, such as mining, staking, transactions or other blockchain tasks. But retail investors may see a more complicated tax return when transacting with exchanges.

Will the S2F Model Hold

As the end of 2021 approaches, a big test is coming for one of the most widely applied models to BTC price moves. The stock-to-flow model has been predictive for BTC prices despite the May and September sell-off.

Now, the model will be verified if BTC moves closer to six-digit prices by the end of the month. With half of November spent, BTC will have to outperform in the coming weeks.

The model takes into account the increasing scarcity over the years, with the added outflow of coins from exchanges. Non-KYC newly mined BTC also remains scarce as miners hold onto their coins. The model has worked so far in the long term, though BTC may have short-term dips away from the predictive trendline.

Another long-term model, the rainbow chart, suggests BTC may be entering bubble territory on the upside, while downside prices suggest the best strategy is to hold onto the coins and not trade the volatility.