News / Will Estonia Restrict DeFi and Crypto Activity in 2022

Will Estonia Restrict DeFi and Crypto Activity in 2022 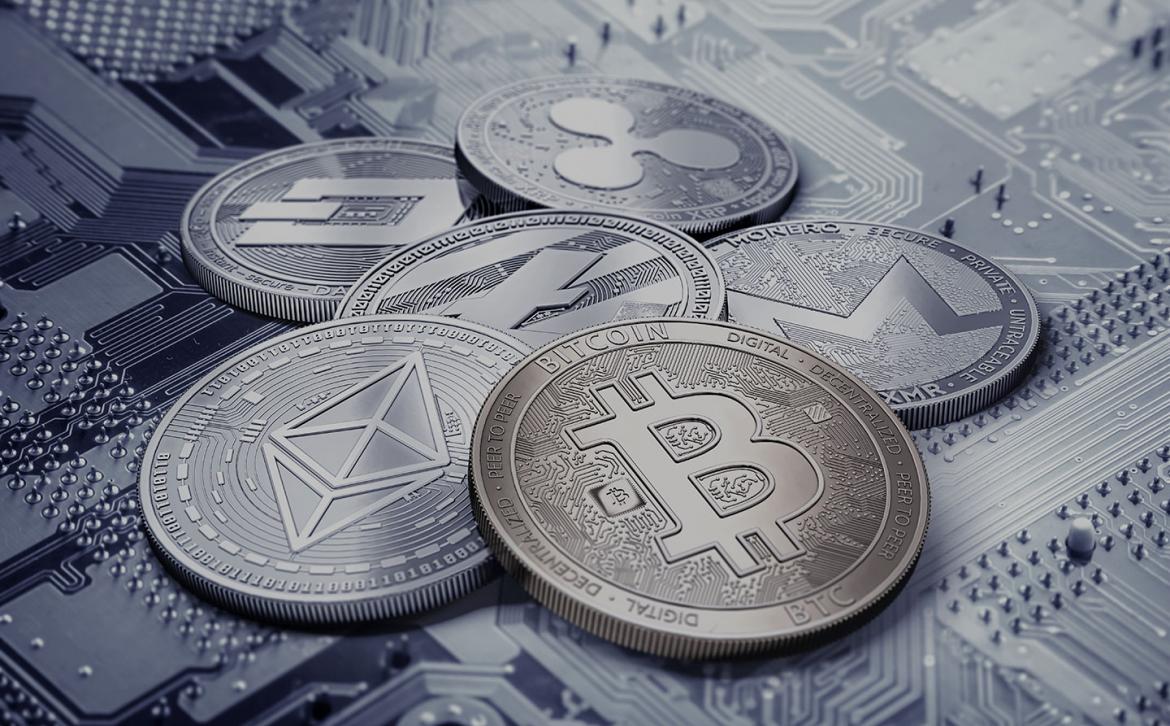 Estonia was long considered one of the most liberal areas for cryptocurrency startups. The country hosted multiple token-based startups, and at one point considered launching Estcoin, a national crypto-token. However, the plans were scrapped as Estonia’s government decided its monetary policy should be strictly in line with the European Central Bank (ECB).

Now, social media rumors have sprung that Estonia will ban the usage of DeFi. However, the exact case may hinge on how the final bill is accepted and implemented. There are also technological limitations to monitoring all cryptocurrency activity.

Estonia-based exchanges would still be required to ask for KYC verification, as most market operators and brokerages in the EU already do.

Estonia allows the registration of cryptocurrency startups and hosts multiple firms. However, none of the bigger coins and tokens have chosen the country as their venue of registration. Some of the companies use foreign banking services, as not all large banks are eager to serve businesses with links to digital assets.

For now, it is misguiding to conclude that Estonia has made a total ban on holding digital asset wallets and even transacting in Bitcoin (BTC). Overall, almost no country has managed to ban entirely the holding of a BTC wallet, though it may be difficult to track and ban every wallet.

The matter of holding digital assets includes the concept of a Virtual Asset Service Provider (VASP). For some regions, proposals have been made that each VASP will have reporting duties with a minimum of KYC and anti-money-laundering screening.

It has remained unclear which services will be deemed as VASP. In DeFi, it is possible to have an anonymous smart contract that holds and distributes funds, with no reporting required or even possible. At the most extreme, even developers and wallet creators have been mentioned as potentially being VASPs, though no new moves have been made to regulate those entities.

Usually, restrictions and reporting are asked when there is a cryptocurrency to fiat exchange, but most smart contracts are dealing only in tokens and not subject to reporting.

Regulation Comes into Force in March

Estonia was the first country to expand the VASP definition to potentially a longer list of entities among cryptocurrency startups. Before, the definition applied financial regulations only to centralized exchanges.

After March 18, other cryptocurrency operations may be affected. The regulation would affect P2P exchanges, decentralized markets and even fund transfer services. This time, the government will even try to include developers or service builders, if there is no legal entity behind a cryptocurrency service.

Token sales will also be affected, requiring the same reporting and buyer screening. Any service that brings buyers and sellers together will also fit the definition. The new regulations may thus also affect NFT market operators, who do not issue tokens, but still provide a platform for value exchange.

For now, the regulations are only limited to Estonia, but the expectation of expanding oversight is one of the predictions for the coming year.

There is still no way to monitor all types of smart contracts and operations, and much of the digital currency activity can still happen anonymously. For now, the bill is only a proposal and has not been voted by the Estonian parliament. The most worrying part would be the attempts to limit wallet usage, which has been a staple of anonymous, borderless cryptocurrency access.

So far, tracking wallets is still a limited activity. But with time, wallet addresses and identities may be connected, and the Estonian bill proposes fines for opening non-custodial wallets. In the extreme, this would mean even BTC usage would become the basis for a fine.

Data services like Chainalysis keep track of most exchange wallets and outflows, thus potentially connecting user identities with a series of new addresses. With most BTC mixers outlawed, the potential for anonymous crypto usage has diminished in the past year. Only newly minted or mined coins, along with anonymous smart contracts, can continue to function with very little mapping of the blockchain.

One of the paths to regulation may start to affect dollar-pegged stablecoins first. Those assets are used to lock in cryptocurrency games, and for arbitrage between centralized and decentralized platforms.

Some, like USDC, are partially regulated, requiring KYC to create and use an account. Others, like USDT, DAI and many decentralized stablecoins, are unregulated and only rely on having verified accounts for the final exchange.

It is possible stablecoins will see more scrutiny in the coming years, with US regulators hiring consultants to assess the risks of stablecoins.

So far, Tether, Inc. and other stablecoins have continued their spread despite regulatory scrutiny. The biggest worry for stablecoins is their value, which still has questionable backing from other assets, especially fiat and traditional financial instruments.