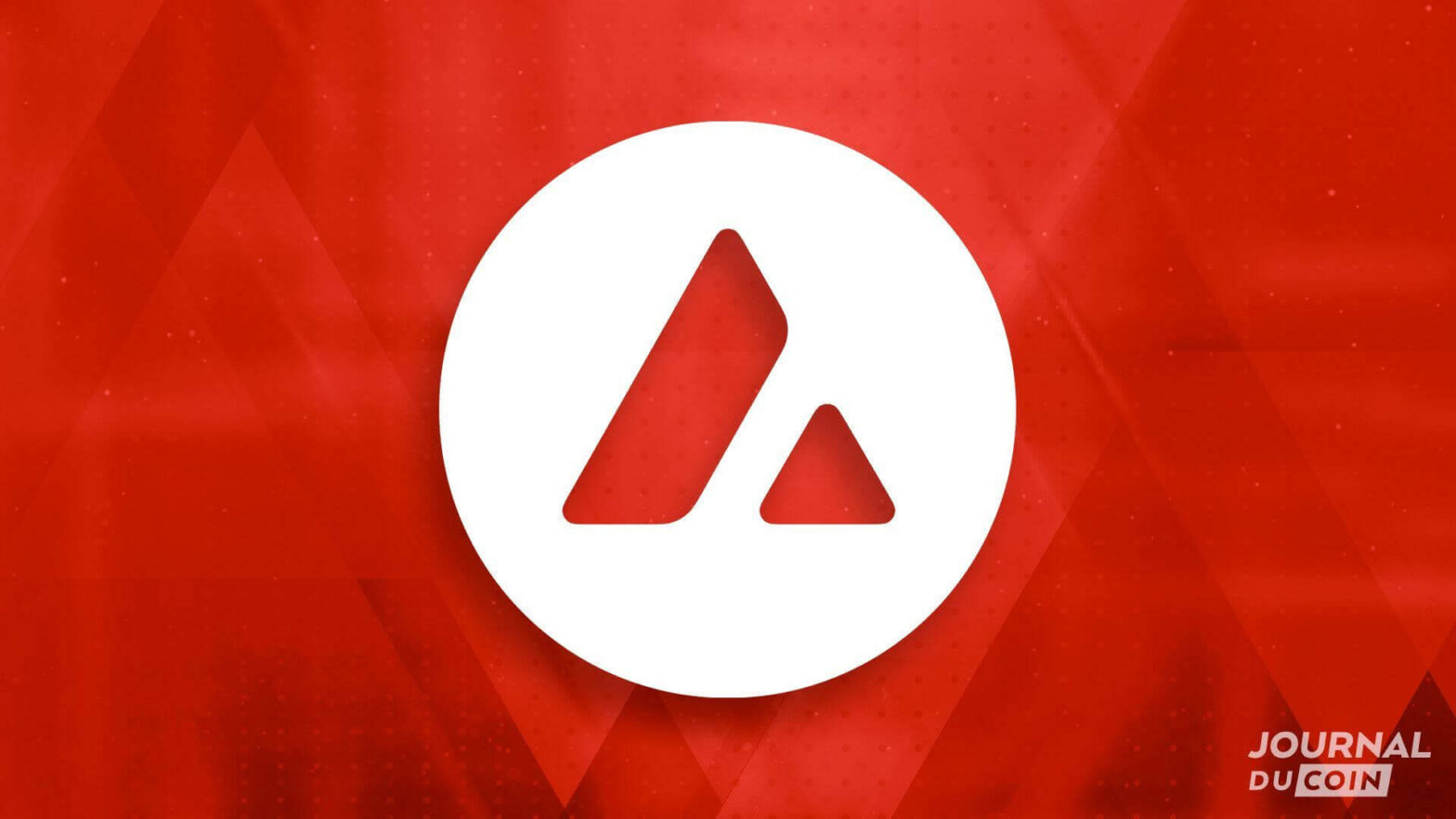 Avalanche (AVAX) once again staged a fast recovery relative to other assets. With Bitcoin (BTC) recovering above $48,000 and ETH returning above $4,000, platform coins and other connected assets reacted immediately.

AVAX traded at $117.03, returning to trading volumes above $2.1B. Avalanche is one of the projects reflecting the interest in decentralized finance, and a platform that has aggregated multiple startups in 2021.

Avalanche has held onto most of its total value locked, which is now above $12.5B in notional value. The inflow of funds and collaterals has reached a steady-state since the initial almost vertical climb. The TVL on the network also hinges on the value of AVAX, as native tokens are the biggest source of staking collaterals.

The listing of AVAX on Kraken was announced five days ago, with trading starting this December 21.

Deposits and trading are already adding to the price moves of AVAX, though not yet reflected in liquidity or statistics. Currently, the most liquid AVAX pairing is the Binance AVAX/USDT pair.

Avalanche itself carries the Pangolin exchange, its native decentralized algorithmic trading platform. However, trading wrapped AVAX on this DEX is highly risky and illiquid.

How High Can AVAX Go

The Avalanche protocol has been one of the highly active new arrivals in 2021. AVAX, along with Solana (SOL) and Terra (LUNA) form the second tier of open finance, locking in about $50B in notional value.

The breakout of platform tokens is unpredictable, with some projects like Tezos (XTZ) and Cardano (ADA) still lagging and hovering at a stagnant level despite expectations of expansion to triple-digit prices.

The Avalanche platform has been attractive for multiple side projects, including an older type of security token offering.

Avalanche is considered a breakthrough in speed and scalability, and is one of the go-to platforms for building smart contracts. The network grew after the rise in open finance, and has been viewed as key to the renewed drive for NFT games.

Some of the fastest projects to launch on AVAX still include NFT collections, with a possible game to be added in the future. But for now, price action is more volatile and reflects short-term attitudes.

The past months saw a significant uptick in new project deployment on Avalanche, as well as more network upgrades for compatibility to the Ethereum Virtual Machine (EVM).

Wrapped ETH is also an important tool in decentralized Avalanche finance. The USDC stablecoin, in its synthetic form, is also available for trades. When moving across the Avalanche network, the coin is not controllable by the issuer. USDC is otherwise a more restricted type of stablecoin, which requires KYC verification and potentially can be frozen.

With Avalanche, assets may move to another network and potentially build value without centralized restrictions. For now, Avalanche use is not restricted for any regions, when used within the network and for play to earn games or NFTs.

Are Altcoins Going to Keep the Pace

The past year saw a shift in a long-term cryptocurrency trend – that of disparate moves between BTC and altcoins. But as projects grew and added gaming activity and financial operations, ETH and altcoins gained more weight and influence, moving based on specific factors and decoupled from BTC.

The dominance of ETH rose to 21.2%, while BTC sank to 40.8%. The collection of large-scale platform coins, including ADA, LUNA, SOL and AVAX, is around 5% of the market, with another 20% for smaller projects and illiquid altcoins.

Altcoin and tokens also have vastly different price discovery trajectories, with some older networks lagging after making peaks in late 2017. Another recent trend is funds flowing between SOL, AVAX and LUNA, with short-term upside for one of the assets.

Is a Bear Market in the Books

The latest BTC downtrend has continued for about 38 days, with only a tenuous scenario where BTC must recover $48,000 and $55,000 for a return to a bull market.

One possible development is another period of depressed prices. The current inflow of new projects, however, is one of the factors suggesting decentralized projects are here to stay.

Attempts to build Web 3.0 projects, or new decentralized tools through blockchain have met criticism from mainstream sources, stating most products were subpar or were merely wasting electricity. However, the crossover of gaming and blockchain may be one of the more robust trends to continue in 2021.

With ETH at above $4,000, the ecosystem of games, decentralized apps and open finance remains optimistic, with the potential to add speed and usability in the coming years.